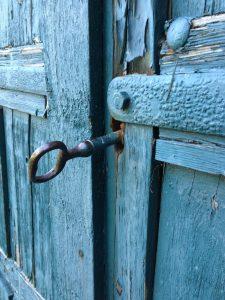 The FEP By-laws and standing order are those official documents on which the parliament’s activities are based. Nonetheless, in the FEP handbook USP käsikirja the participating organisations find useful guidance and advice about participation in the FEP.

Veli J.Ylänkö, a long-serving deputy speaker for Canada, wrote the first version of the handbook in year 2002. The handbook was update after the 6th session in 2010, and in January 2013. The latest update contains decisions of the 8th session in 2015 and has also regional by-laws as attachments (for regions which wished to create them). It is dated September 2016.