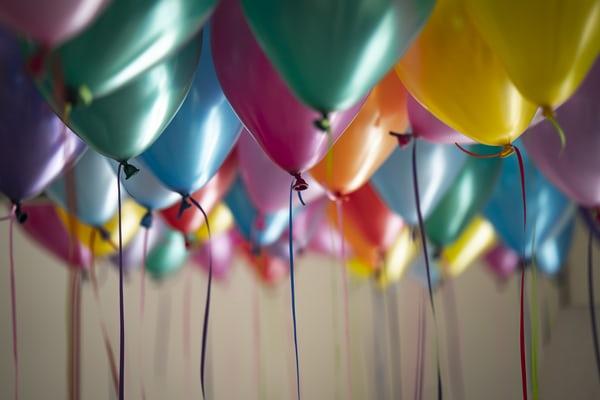 Is your community celebrating a major anniversary? We’d like to congratulate you for your great work.

Please send us your anniversary details well in advance so that we can publish them on our webpage and in our newsletter for Finnish communitites abroad. Please let us know your community’s name, age as well as the date and program for any anniversary celebrations.
Please send the information to: [email protected]

The Finnish Language School in Zürich turns 40. Read more about the school and how they will celebrate their anniversary.

The Finnish school in Costa del Sol celebrated its 30th anniversary on Friday, May 20th, 2022.

In June, the Taika Vereniging choir marked its 20-year anniversary with a special concert.

The Finnish church in Frankfurt turns 50.

Suomi-Seura Haapsalu turns 20 years old and will celebrate at the end of August.

Asociación Finlandesa Suomela in Spain turns 30 and celebrates their anniversary on 21st March 2021.

The Finnish Society in Northern Greece has their 20th anniversary on 1st April 2021 and had celebrations on December 12, 2021.

Finnish School of Abu Dhabi turns is 10 years old and celebrates their anniversary on 29th May 2021.

The Finnish congregation in Dresden celebrated its 20th anniversary on 7.11.2020. As the corona pandemic prevented the celebrations, the 21st anniversary will be celebrated on 3.12.2021.

The Sudbury Finnish Language School turns 50 this year. Read more about how the school plans to celebrate its anniversary.

The Scandinavian Cultural Centre is 60 years old and is home to the Finnish-Canadian Club of Winnipeg. Read more about the celebrations.

The Finnish Language School in Winterthur has turned 30 years old.

SenioriFoorum Zurich celebrated its 10th anniversary on the first Advent.