The Finland Society’s board 2022 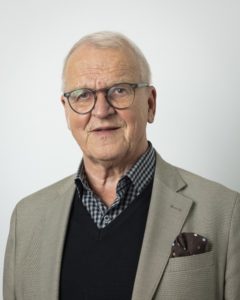 I had a chance to explore the big wide world during my career as an MP. Two terms as the chair of the Finnish Parliament’s Foreign Affairs Committee, and an even longer period as a state auditor, gave me a chance to see many countries and form new friendships, some of which became long-lasting. I also had an opportunity to serve in the Finnish delegation of the International Union of Parliaments. Last summer, with my career in politics already far behind me, I was elected as vice-chair of the European Association of Former Parliamentarians.

The only time I lived overseas for a longer period of time was when I wrote a biography of an Ostrobothnian immigrant who lived in the US state of Illinois. As an active member of the Finnish Emigrant Museum’s support organization, I had a chance to take part in the building of an outdoor museum, the World of Trails Heritage Park, in my home town of Seinäjoki.

I have fond memories of my days as chair of Tampere University’s student union. In that role I signed our first cooperative agreement with the student body of the University of Kyiv. I am always happy to show my friends the diploma with a blue cover and medal I received when I was appointed an honorary member of the Taras Shevchenko National University of Kyiv. 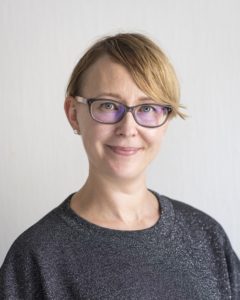 While serving as an MP and the Speaker of the Finnish Parliament, I had the great joy of meeting expatriate Finns on my work trips overseas and at events in Finland.

I recall with a particular smile 2017, when we celebrated the centenary of Finland’s independence. I will always feel deep gratitude and joy for the opportunity to experience the event with expatriate Finns. The year was an excellent reminder of the significance of our own roots and how much our country means to all Finns even when they no longer live here permanently. I want to thank all expatriates who provided us visitors from Finland with unforgettable experiences that year.

I work in the private sector for a big international company. While meeting my overseas colleagues, I have met many who have Finnish acquaintances or family members in different countries.

Finns have always emigrated, and they are still moving overseas. The Finland Society is a link which will play its own role, respectful of traditions, in the future, too. 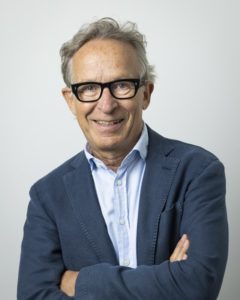 I gained experience in expatriatism while working for two decades as a diplomat in Bonn, Vienna, New York, London, Budapest and Rome. I considered contacts with the Finnish community very important. When learning about the local circumstances and how to interpret people, fellow Finns provide a different perspective that was often critical in a healthy way. Expatriate Finns are genuine experts by experience. As cooperative partners, they serve at their best as an excellent resource for Finnish diplomats.

Friends that we made overseas have been a great treasure for my family. And best of all, we are still frequently in touch with our Finnish friends overseas. In addition, one of my sisters lives in Germany, the other in Denmark, and we have other relatives spread all over the world from London to Singapore.

My Finland Society is a channel which leads expatriate Finns to sources of accurate information. It is expatriate Finns’ own organization, seeking to promote their interests both in Finland and overseas. 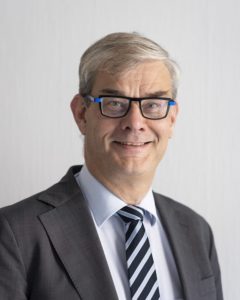 Expatriatism is once again more topical than ever for my family. As of June 2022, I have been living in Prague where I serve as Finland’s ambassador. At the time of writing this text, the Czech Republic is at its busiest with its EU presidency and the Basketball Team Finland, “Susijengi”, has just arrived to the EuroBasket championship – to win.

I have also been a Finnish ambassador in Hungary, where I started my term 10 years ago. Over 20 years ago I worked as a young official at the Finnish Embassy in Stockholm, in charge of consular affairs. I have also served as a peacekeeper in a UNIFIL operation for a year. In addition, I gained experience as an overseas spouse when my wife was working in Vienna and I stayed home.

It is important for me to ensure that expatriate services are in order. Some of them are produced by the Finland Society while others are provided by officials, particularly by the Foreign Ministry. We have made a lot of progress: expatriate Finns now have an opportunity to vote absentee and become dual citizens, for instance. 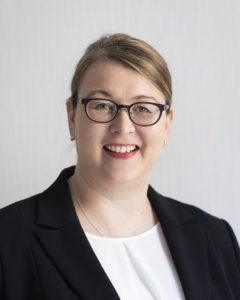 I have lived overseas, mostly in Germany, for 25 years. I have made my home in Hamburg, Munich and Wiesbaden, where I commuted to Cologne.

A year as a high-school exchange student in New Zealand gave me the spark to explore the world. I have since then studied in Belgium, the Netherlands, Spain, Germany, the United States, Israel and Hong Kong. My last overseas home was in Dubai, United Arab Emirates where I worked for the Prime Minister’s Office as a foresight advisor.

As a board member, I want to contribute to stronger support for returning expatriates and their adjustment in Finland. In addition, the expertise of Finns living overseas should be utilized better. 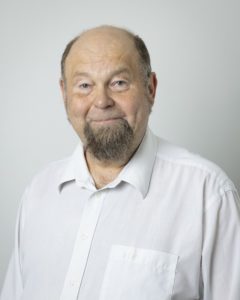 I am chair of the Tartu Finnish Society, founded in 2012, and have served as the representative of Eastern Europe at the Finnish Expatriate Parliament since 2017. I am also board chair of the Estonian Finns’ cultural autonomy foundation.

At the moment I am working as the executive manager of Tampere Maja, a joint culture and cooperation center of the friendship cities Tartu and Tampere. 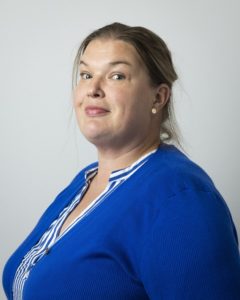 Much of Finland’s influence and competitiveness lies overseas. All expatriate Finns work for Finland’s country brand and image and share knowledge about Finland locally. On grassroots level, expatriate Finns’ contribution is more important and their influence is more personal than that of any official report or project. The expertise of Finns living outside Finland should be better recognized and acknowledged in Finland. The network of know-how built by expatriate Finns should be further strengthened and brought closer to the Finnish society, corporate sector and daily life.

I am a former expatriate Finn. Ten years in three countries have given me perspective on how to combine the different rhythms of life in the Finnish society and other countries. Finnish expatriates are close to my heart – and I hope that on the Finland Society board I will be able to contribute to the cause of the whole country: we can boost the content, renew procedures and strengthen networks reciprocally, from Finland overseas and from overseas to Finland as well as among expatriate Finns. 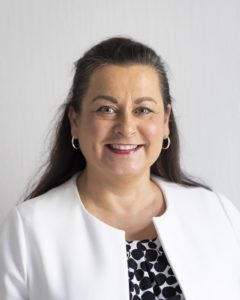 Finland needs all its citizens and people of Finnish origin. It is therefore important to reach out particularly to expatriate Finns so that they will also regard Finnishness as meaningful and consider themselves as part of the Finnish community.

My own experiences with Finnish expatriatism date back to my youth. Around the mid-1980s, I lived for a year in Stockholm and in the late ‘80s and early ‘90s about three years in several places in Portugal. Back then, the world was very different from today and in particular the flow of information was slower. Nevertheless, it was important for me follow what was going on in Finland and feel like part of the Finnish community while living overseas. I believe that both of my periods as an expatriate have boosted my Finnish identity and appreciation for my own language and culture. 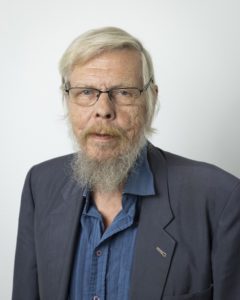 I lived in Moscow with my family for three and a half years during the Perestroika era, working as a joint correspondent for the Nordic news agencies. In those days Moscow was full of Finns. My son went to a Nordic school while my daughter attended a Russian-speaking kindergarten.

After the Soviet Union, I lived in Stockholm for nearly six years in the 1990s, again with my family. I worked as the editor-in-chief of the magazine Nordisk kontakt, in close cooperation with the National Association of Finns in Sweden.After we returned to Finland, I served as the Finland Society’s head of communications and editor-in-chief of Finland Bridge. I took also part in preparations for the establishment of the Finnish Expatriate Parliament, under the leadership of Kalevi Sorsa, the society’s chair at the time. In addition, I served as the secretary of the charter session and the rules committee.After my years at the Finland Society, I worked for 15 years as Pohjola-Norden’s secretary general. During that time I was often invited to join FEP sessions to serve as the secretary of the rules committee. This is my second term on the society’s board.