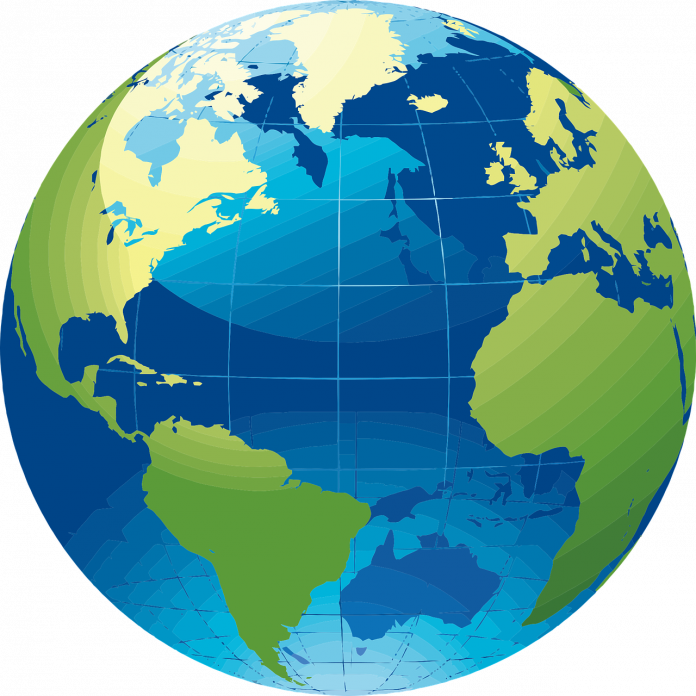 Since 1993, a Finn living overseas or descendant of Finnish emigrants has been honoured as the Finnish Expatriate of the Year. The recognition has been given to a person who has particularly excelled in his or her field or fostered Finnish cultural heritage or possibly promoted cultural exchange, trade or other cooperation between Finland ant the new home country. The recipient may also be an expatriate Finn representing his or her community or an expatriate community.

Previous Finnish Expatriates of the Year

Take a look at our brochure